✖
Welcome Back
You Have items In Your Shopping Cart
View Cart

Entripy to be the official apparel supplier for Quidditch Canada teams 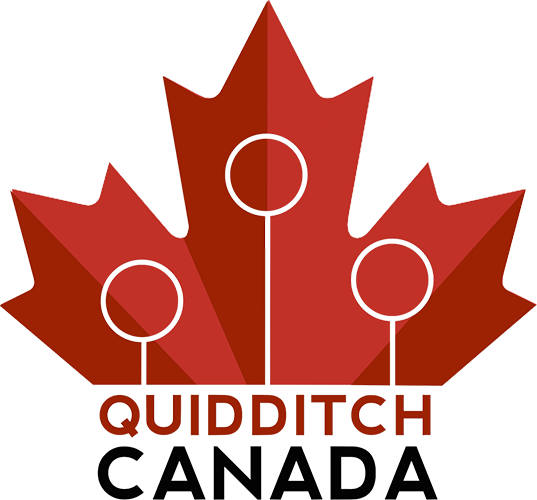 “I’ve been a fan of Harry Potter for years, so when I found out Quidditch was a real sport and Entripy was getting custom apparel orders from Canadian Quidditch teams, I knew we had to partner with this association,” says Entripy CEO Jas Brar. Entripy will be the official apparel supplier for Quidditch Canada, fulfilling Quidditch Canada’s custom apparel needs and providing Canada’s national Quidditch team with eye-catching apparel that’s sure to make them stand out at the International Quidditch Associations’ World Cup in July, 2016.

Since many Quidditch teams are university-based, the partnership was a natural fit for Entripy, whose CEO started the company out of his university dorm room in 1999. "Entripy Custom Clothing has a long history of providing custom apparel to college and university students, so it was natural that we would want to support these teams and outfit them in our apparel while they’re playing their chosen sport, not just when they’re at their school’s pep rally," says Brar. "Entripy’s partnership with Quidditch Canada will position Entripy as a company that listens to our customers. Whether they’re into baseball, soccer or Quidditch, we want them to be able to turn to us for their custom apparel needs."

Entripy (www.entripy.com) is Canada’s leader for custom printed t-shirts and is a leading provider of custom apparel in Canada. It provides garment design, screen printing and embroidery services from its Oakville, Ontario state-of-the-art facility. Entripy aims to provide on-time innovative branding solutions and assists with marketing promotions and brand awareness. With an expansion into hard goods promotional products, Entripy is a one-stop shop for branded apparel and products. Entripy’s client base includes small businesses, corporations, academic institutions, the not-for-profit sector and more.