Importance Of Custom T-Shirts For Teams 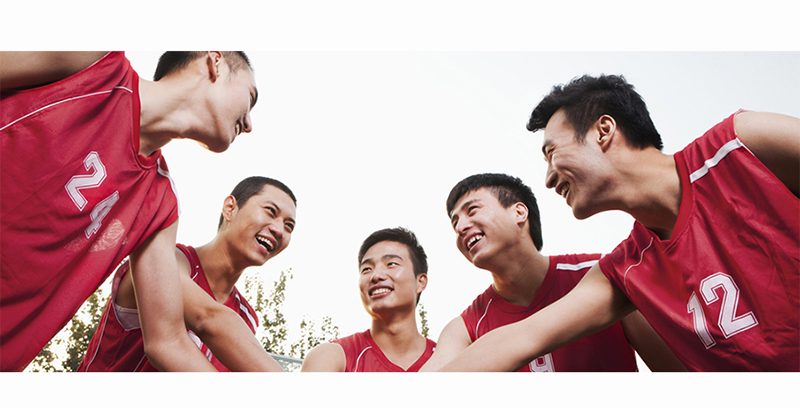 Have you ever wondered why professional sports teams wear custom team uniforms? Professional athletes are known for their talent - for shooting a puck to dunking a basket - does putting on a particular t-shirt or jersey really make a difference?

As spectators, we certainly recognize the ability of team colours to distinguish teams from their opponents. In fact, identifying each other on the field or court is the primary objective of having custom team uniforms. Imagine how difficult it would be for both viewers and players to tell one team from another if both teams were wearing whatever the individuals felt like wearing that day. Oh, the chaos!

In order to identify each other on the field, teams chose to wear custom t-shirts in the same colour, decorated with the same logo. Sports teams will often print players' names and numbers on their jerseys as well to allow the coach, fans and other players to identify them on the field or court. 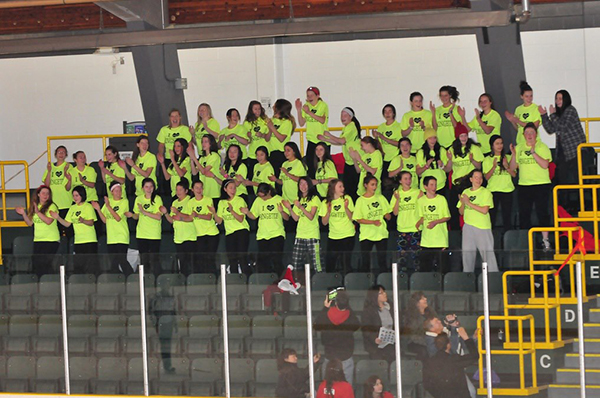 Custom team t-shirts can instantly inject your team with a heavy dose of team spirit. When individuals are wearing the same colours, they instantly feel connected to others and a sense of belonging to a group and a feeling that they have something in common with one another.

A team is meant to play together, function together, and stand united even in the face of the most difficult situation. When everyone is wearing the same custom t-shirt or uniform, it's easy for individuals to feel that they are working together towards a common goal. Rather than striving to achieve individual greatness, people who are wearing the same colour t-shirt with the same logo instantly feel part of something larger than themselves and are better able to see the bigger picture and strive towards a common team goal.

Custom team apparel isn't only for athletes and coaches, but for fans too. Custom t-shirts in your favourite team's colours featuring the team's logo or mascot allows fans to show their loyalty and support for the team while cheering them on from the bleachers. Companies, too, will often gift custom t-shirts branded with their company logo to their clients to allow them to show off their support for the company.

We've already established that wearing the same colours enhances a team's sense of unity. But custom t-shirts also have a powerful ability to instill motivation in teammates. 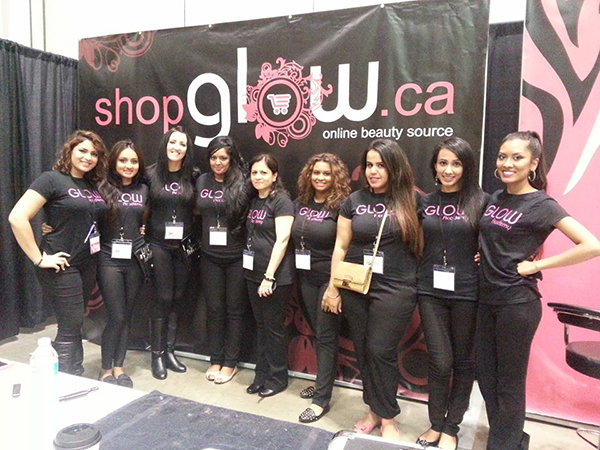 Athletes putting on a team t-shirt feel like superheroes putting on their capes. Without a custom t-shirt or team uniform, individuals don't recognize the situation any differently than an ordinary, everyday situation. Athletes and employees are instantly put into the mindset of the game or work day when they done their team or company apparel and are motivated to push themselves further to achieve the best result for their team.

Custom team t-shirts have a great way of levelling the playing field. Because every team member is dressed in the same uniform look, no one individual stands out as being better or more important than anyone else.