How Performing Artists Can Use Branded Merchandise To Enhance Event Revenues 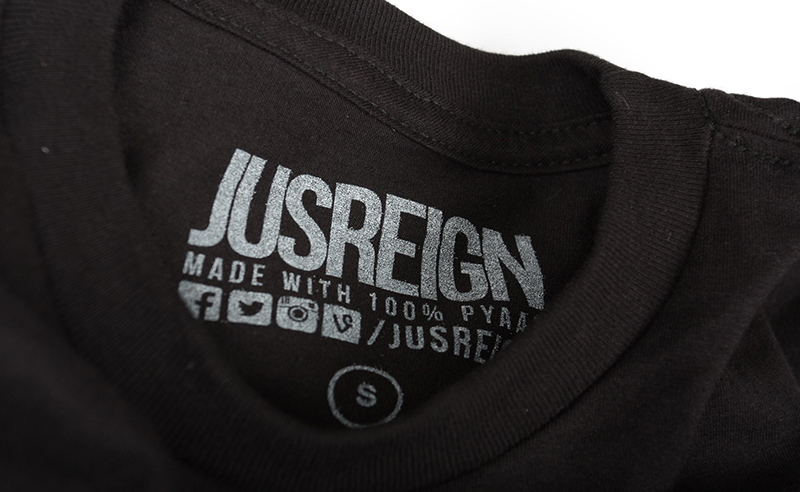 If you went to a concert in the 90s, you probably purchased the group’s latest CD. But in the era of iTunes and Spotify, album sales are no longer a viable source of revenue for performing artists. With ticket sales proceeds typically split between the performer and the venue, it’s become even more critical for artists to look for alternate revenue sources.

Branded merchandise is a great way to enhance a performing artist’s brand and boost their revenue. Rolling Stone Magazine reports top performers have the potential to earn $225,000 per show from the sale of custom apparel and merchandise.

Custom apparel and branded products not only provides an additional revenue stream for performing artists, but helps forge a closer and more organic connection between the artist and his or her followers. Entripy has helped design and print custom apparel for several performing artists including Canadian Sikh comedian and youtube personality Jus Reign.

“Custom apparel adds another element to the whole experience of following a celebrity,” says Ricky Dhawan, Artist Manager at JusReign Co. Fans love having the opportunity to get to own a piece of their favourite performing artist’s content as it gives fans a way to identify themselves as part of a fan club. Sure, you can follow your favourite artists on Twitter or subscribe to their e-newsletter, but purchasing a custom t-shirt gives fans a physical way of showing to the world that they support the artist. “People don’t just wear the t-shirts at the concert, but for months or years after,” says Dhawan, who has seen fans at Jus Reign’s shows wearing shirts that were made as long as five years ago. 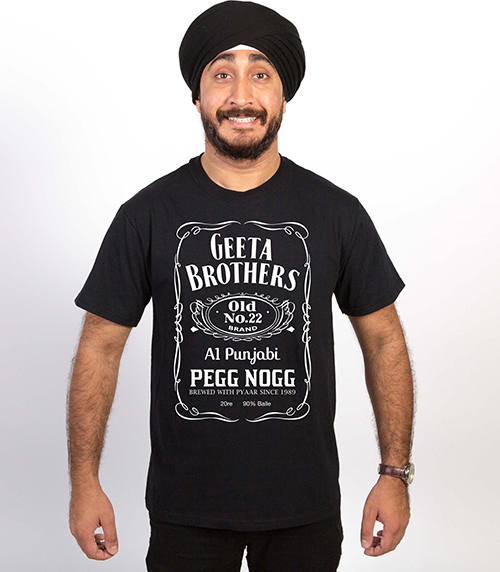 Custom apparel provides an opportunity for fans to purchase something that they can get signed. “Instead of just having a ticket to show that you went to the show, the custom t-shirt becomes a memento,” says Dhawan. Jus Reign designs limited edition custom printed t-shirts for each show to add extra value to fans who want to show that they attended this year’s tour. “You can’t get that t-shirt again next year,” says Dhawan.

With selling albums gone the way of the rotary phone, more and more music groups and artists are searching for viable alternate revenue sources. Dhawan says custom apparel sales help to fund the cost of putting on the show. 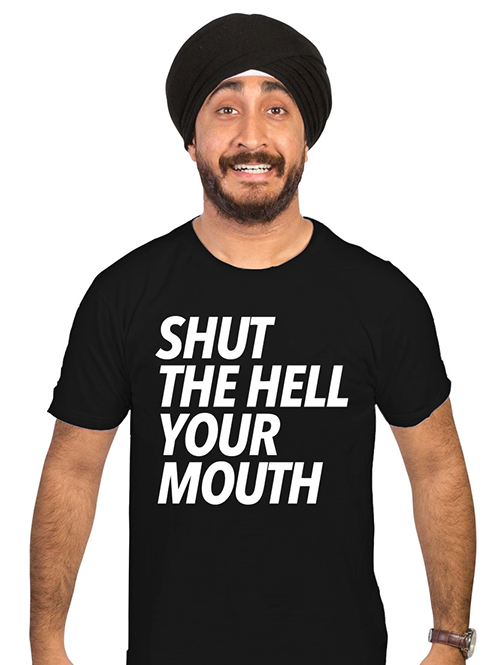 Jus Reign’s merchandise table frequently sells out of their custom t-shirts. “Fans buy on the spot,” says Dhawan, who estimates custom apparel sales account for 3-5% of the cost of Jus Reign’s shows. While he acknowledges that there is room for more revenue (the t-shirts generally sell for $20-25), Jus Reign likes to keep the cost of t-shirts low to allow as many fans as possible to purchase them. “There’s potential for the price to double, but we also want more people to be wearing the product,” says Dhawan.

When someone is wearing a custom t-shirt with their favourite band’s name on it, they become walking billboards for that performer. “Custom apparel is the most important piece of merchandise you can sell at a show,” says Dhawan.

One of Jus Reign’s custom t-shirts had a slogan reading “Shut the hell your mouth”. The quote came from one of Jus Reign’s popular you tube videos and became one of his best-selling shirts. “That shirt is doing marketing for us,” says Dhawan. “Once someone is wearing the shirt, people ask about the story behind the shirt, they want to know where the quote comes from and then others want to get the shirt too,” he says. The t-shirt becomes an effective marketing tool to promote Jus Reign’s brand. “That t-shirt is doing the marketing for us,” says Dhawan.

As Dhawan says, custom apparel can represent a significant part of a performer’s revenue, so it’s important to take it seriously. If you’re thinking of adding custom apparel to your group’s offerings, consider these key steps to success:

When setting up a merchandise table, make it as attractive as possible to your fans. Sloppy t-shirt piles can look more like a pile of dirty laundry; something no one wants to buy.

To attract your fans to visit your merchandise table and purchase your custom apparel, consider having the artist sign t-shirts at a meet and greet session after the performance.

Get the venue’s staff to promote your custom apparel for you. Custom apparel speaks to people’s need to belong, to be part of the club. If people see others wearing your t-shirts, they’re more likely to want to buy them for themselves. Outfitting the venue’s staff is a cheap and effective way of marketing your custom t-shirts. Staff are the first people ticket holders see when they come in and their job is to be visible throughout the event. 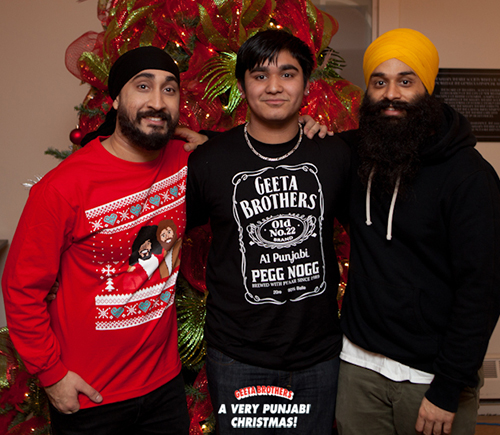 Invest in high quality products that people will want to wear beyond the concert. Remember, your fans will do your marketing for you by wearing your custom apparel for many years after the event. Investing in quality custom apparel ensures you’ll get the most out of your money.

For Jus Reign, choosing a supplier came down to customer service and flexibility. “Entripy always comes through with the product exactly when we need it,” says Dhawan. “We added two shows last minute, one in Vancouver and one in Edmonton, and before we landed, the t-shirts were there.”