Get To Know Our Clients: North American Culture Show 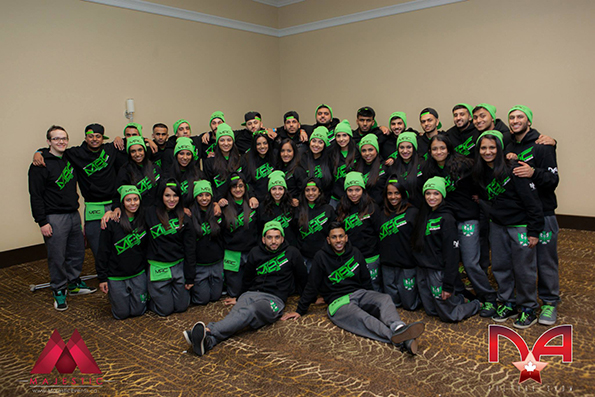 Entripy was extremely excited to be involved with this year’s North American Cultural Show as their clothing sponsor. The 2016 edition of this Toronto calendar highlight was a veritable Indian extravaganza with some of the most dynamic and inspiring performances we’ve seen for a long time. Entripy was right in the thick of such skilful performances with variety of our custom t-shirts, sweatshirts and custom toques.

What is the North American Cultural Show?

The North American Cultural show is an inter-collegiate competition whereby Ontario universities compete against each other in spectacular dance offs. Spirit sections from each university spur on their teams with intricately designed props. Teams are judged on their performances and a winner is declared for each dance category, as well as an overall winner. The dance categories include Bhangra, Classical, Bollywood and Fusion. It’s an all-out extravaganza and is fast becoming one of Ontario’s hottest and most exciting cultural highlights. True to form, the 2016 Cultural Show was a sight to behold and the packed out crowd at the Queen Elizabeth Centre was treated to some magnificent performances. 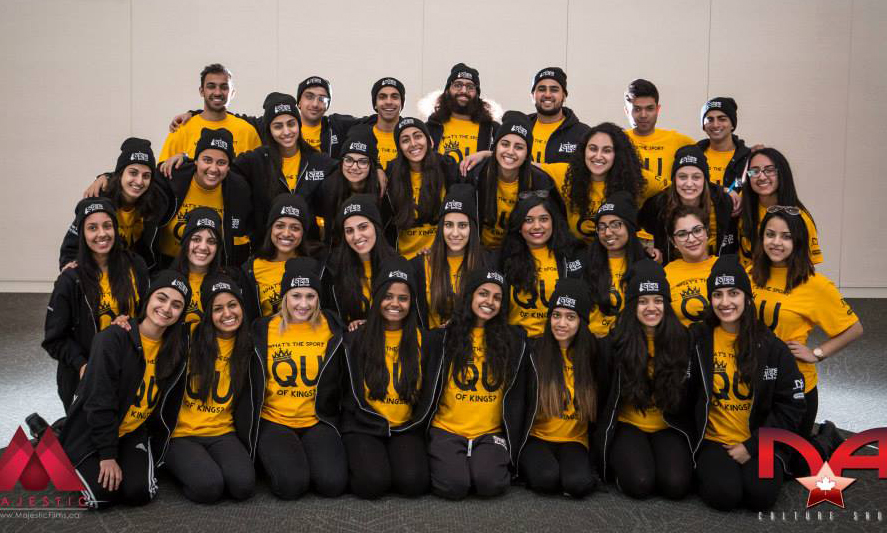 How is Entripy involved?

Entripy provides all the custom clothing for the different university spirit teams. As Canada’s leading custom clothing retailer, we were able to supply custom t-shirts and custom sweatshirts. They all featured University logos, allowing everyone to represent their alma-mater in style. Designed to keep participants comfortable while they were active all day our custom t-shirts and embroidered sweatshirts allowed the teams to represent their schools with enthusiasm. 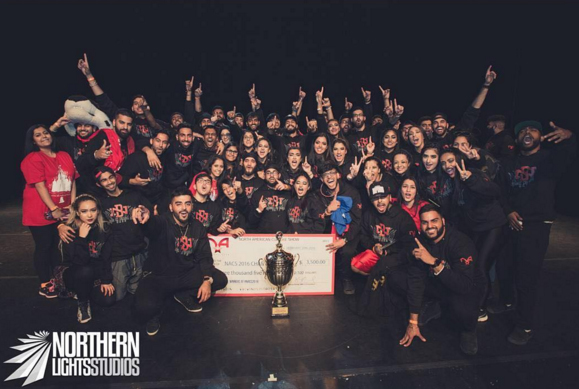 Who won this year?

This year the honour went to Brock-Niagara University. And yes, the spirit team’s distinctive red custom t-shirts and sweatshirts with the Brock logo were designed and printed by Entripy!

Why we support NA Cultural Event

We sponsor this event because we think it is important to bring different universities together and encourage some healthy competition. It fosters a sense of cooperation and mutual respect and as we have seen, it results in some spectacular performances that really add to the cultural scene in Toronto.

What’s more, it develops the confidence and of all those involved and inspires a can-do ethic that these students can carry into the real world. By sponsoring this event and providing our custom clothing, we play a small but important role in encouraging students’ personal development.

Watch the full performance of Waterloo-Laurier University who won 1st place in 2014.