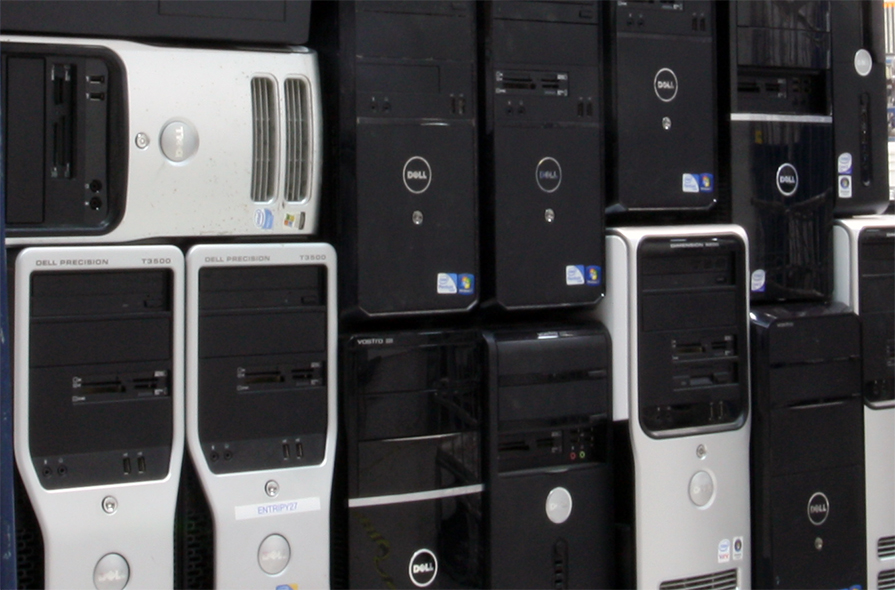 Entripy connected with reBoot Canada to help disadvantaged people develop computer literacy skills and provide internet access. We love this great initiative that gets people back on their feet and inspires confidence for a brighter future. Here’s how Entripy played a part. 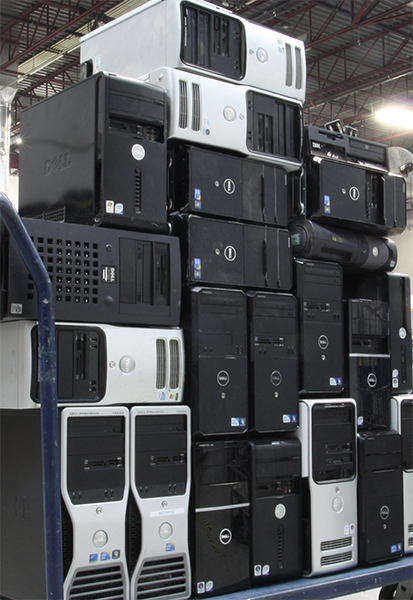 Entripy is making important changes to our office space and exciting new developments are in the pipeline. We had a clear out of existing IT hardware, and as such we donated 22 Dell computers to reBoot Canada, a non profit organization.

Who is reBoot Canada?

reBoot is a Toronto based charity operating all over Canada. Established in 1995, they have been supplying computers to local communities in order to “bridge the digital divide”. They also provide education to further peoples’ digital skills. Although technology has become more accessible, there are still large numbers of people without computer access or the skills to cope in the 21st century job market.

The reBoot programs are aimed at anybody who doesn’t have the benefit of computer access or digital literacy. This includes people in the process of rehabilitation from prison or drugs, the homeless, newcomers to the country without computer skills, the financially disadvantaged and more.

It certainly seems so. Since 1995, reBoot has supplied over 200,000 pieces of equipment to individuals, organization and charities, reaching over 75,000 Canadians all across the country. It has helped people get back into the workforce, inspired hope and confidence and provided the tools to succeed in the digital world.

Entripy is fortunate to be a significant business in the Toronto area and wherever possible, we like to give back to the city that made us so successful. When we see a charity like reBoot that is dedicated to self-empowerment, we want to get involved.

This is the kind of initiative we love. It takes existing resources and uses them to benefit others. It doesn’t rely on cash donations, has little overhead expenses and operates an efficient and tight ship that serves a basic need in local communities. Not only does reBoot get peoples’ lives back on track, they do it in a way that stops hundreds of thousands of pieces of computer equipment from ending up in landfill. That’s something we at Entripy can get behind.